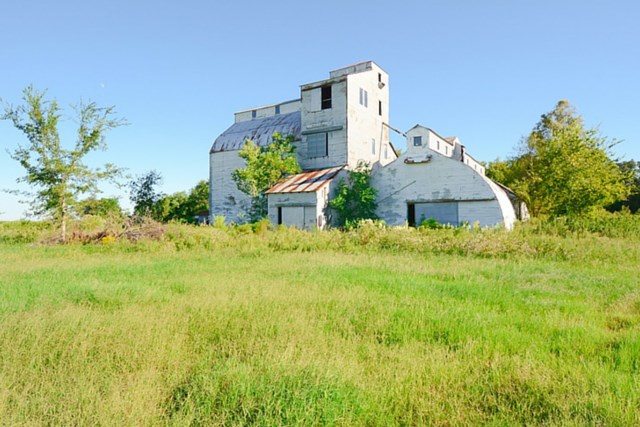 Why did Newland name our new community Elyson?

Elyson Development Update – Counting Down to Our Grand Opening!