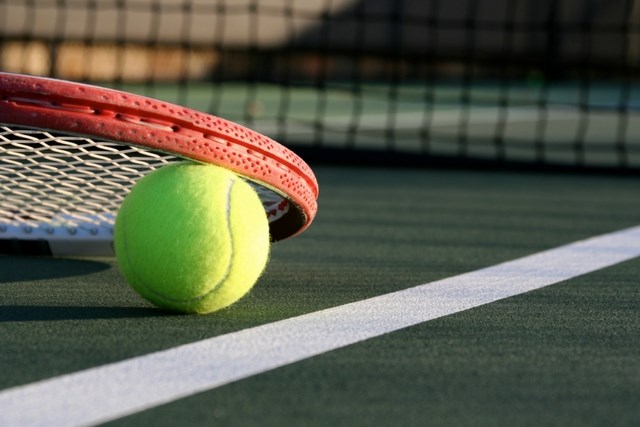 Tennis, anyone? Two new tennis courts to open in Elyson in spring 2018

Katy ISD ranks as No. 1 school district in Houston region