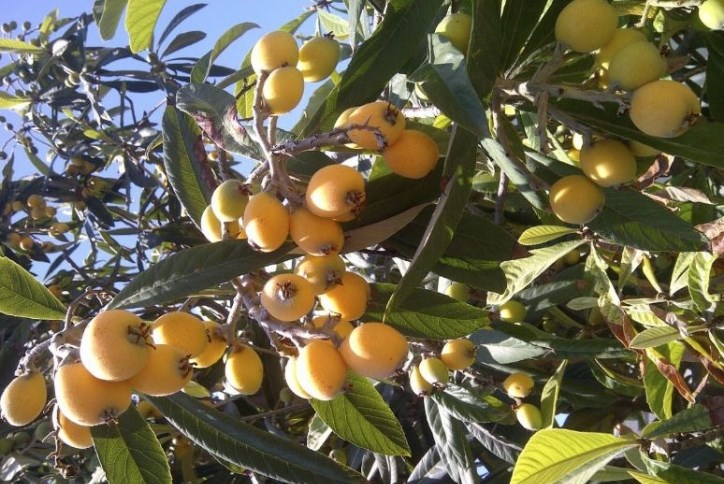 What is a loquat and where can you find them?

Fun and healthy events are a way of life at Elyson