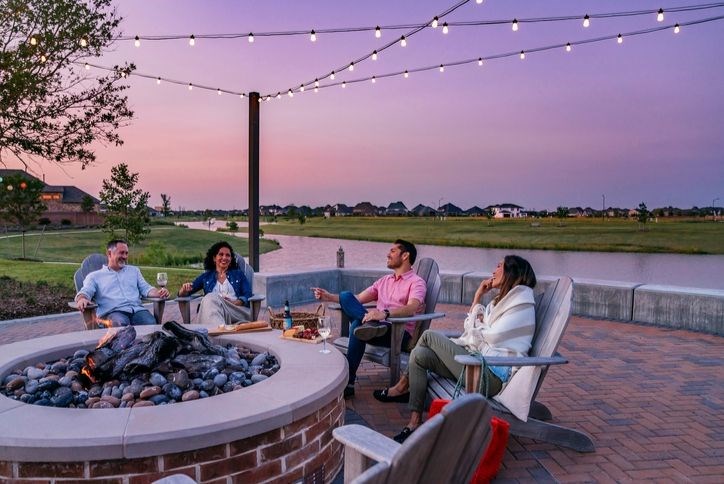 Home Buying 101: What is a master-planned community?