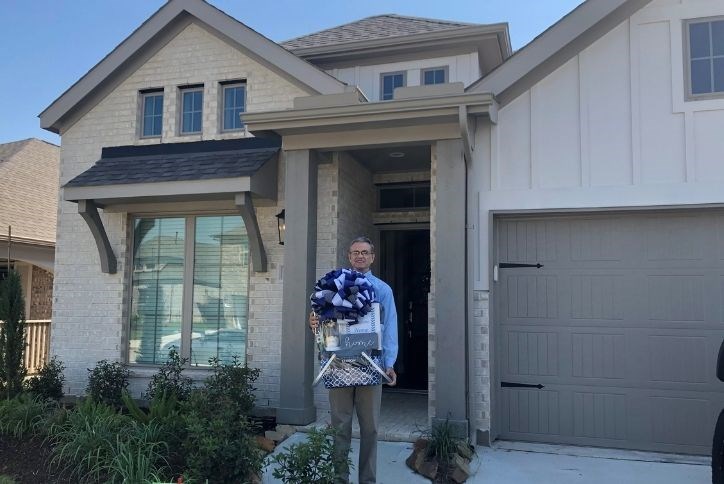 Katy ISD ranks as No. 2 Best School District in the Houston Area for 2021