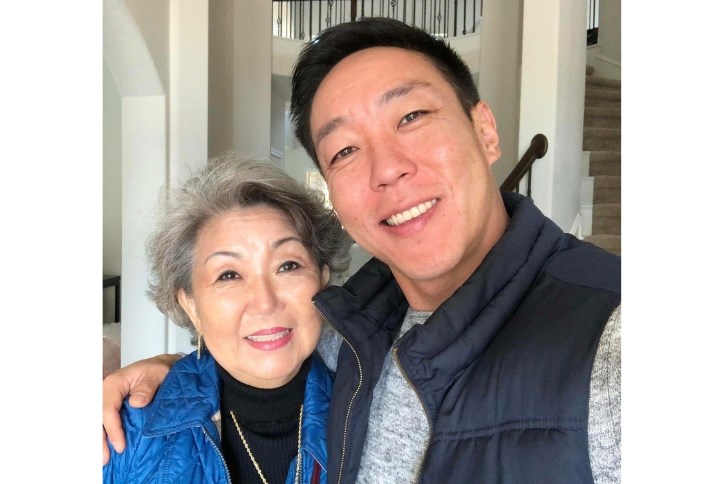 Joe Lee and his mother, Sun, love life at Elyson