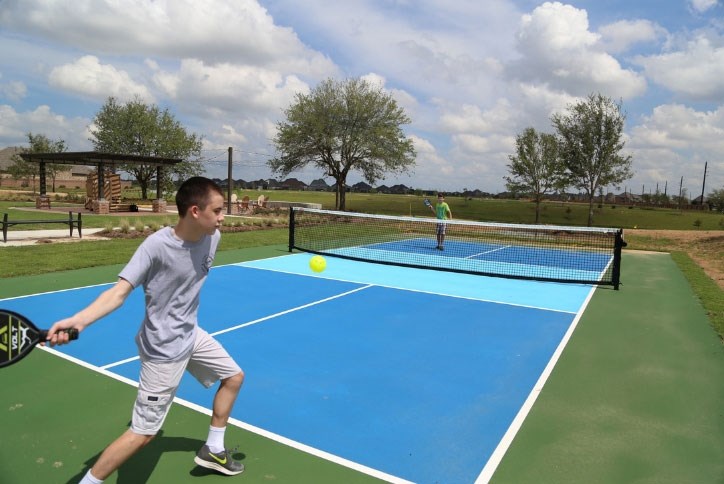 Brown family amps up their lifestyle, slashes their energy costs with move to Elyson