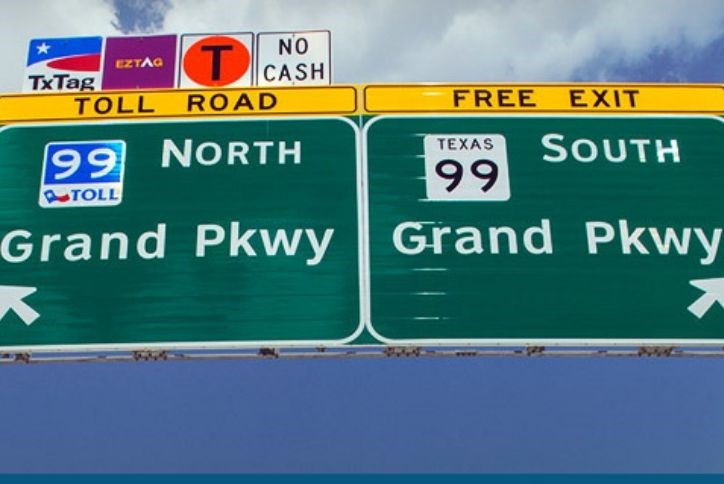 Relocating to Houston 101: What is the Grand Parkway?

Elyson’s heading Back to Cool – and you’re invited