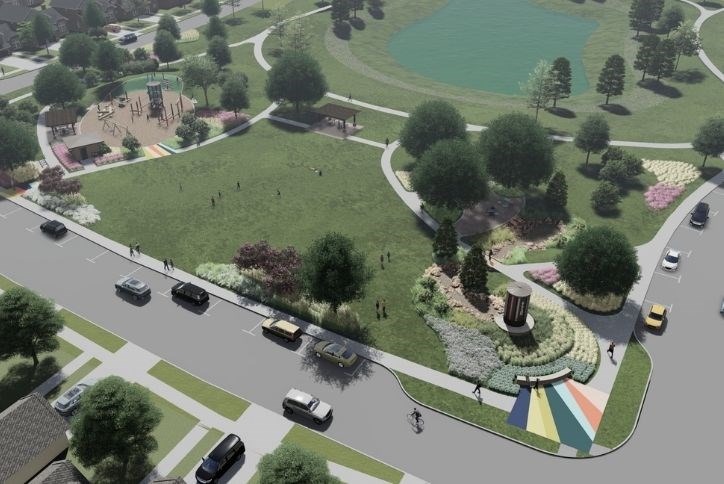 Beazer introduces low-maintenance Duets, with prices from the mid $200s