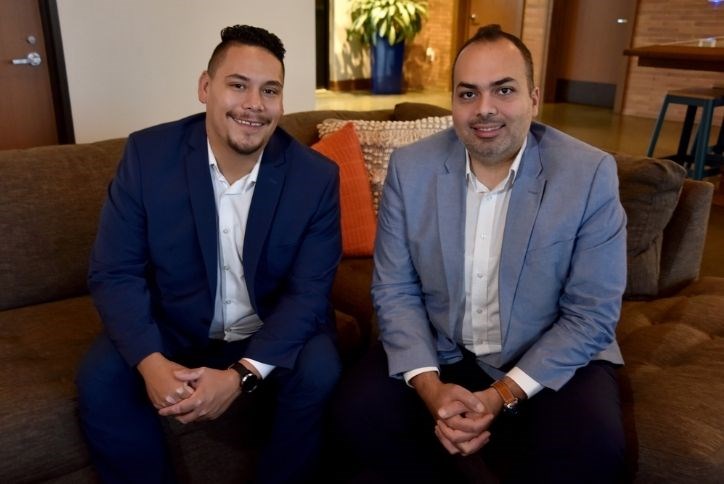 The LaFonts move back “home” to Katy, with help from a family member who sells in Elyson