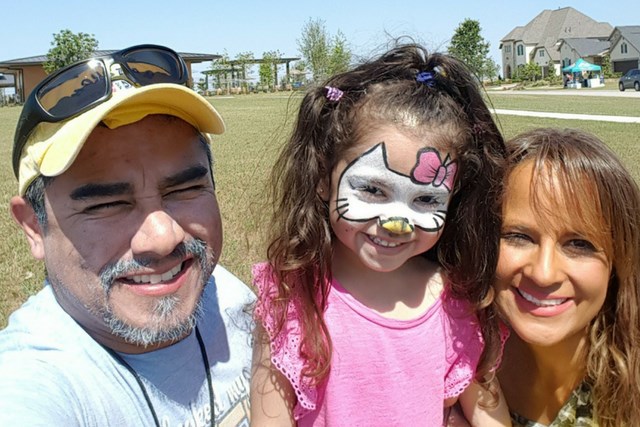 For Rodriguez family, it was love at first sight with Elyson