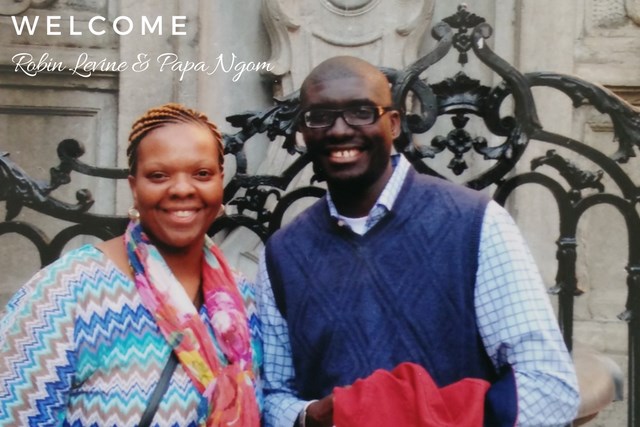 Robin Levine: “We’re happy to be in Houston, and even happier to be in Elyson!”