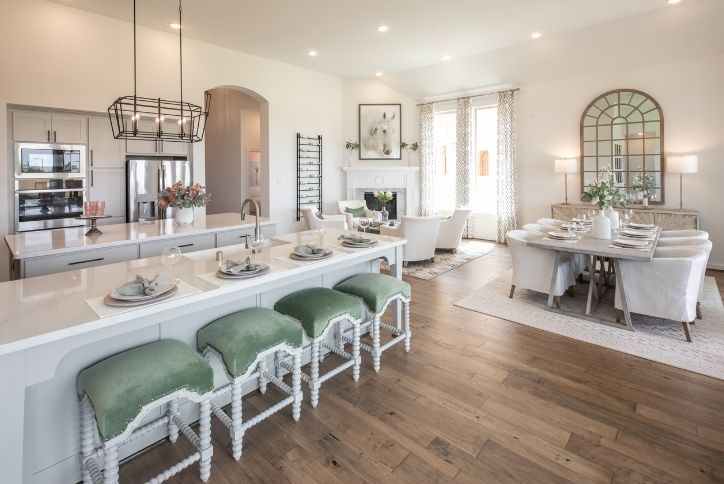 5 ways to keep fit and healthy at Elyson

Here’s the latest on the Katy Boardwalk District