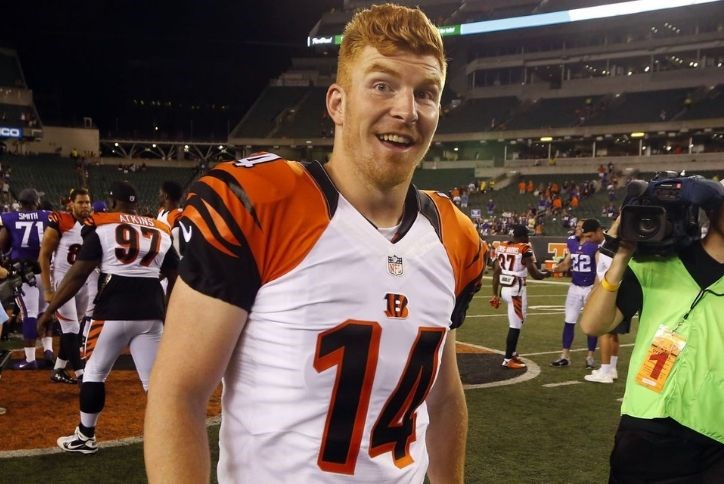 Meet A New Generation Of Famous People From Katy

Mortgage rates below 4% are a “gift” for homebuyers, experts say